He then left college and focused on his career as a physicist and only played music as a hobby. An opportunity to record some music with a new studio that had just opened up was when his life switched gears. This opportunity along with being asked to play at Ritz Carlton started to bring in enough income to quit his job and focus on his music.

In this conversation we talk about the process of writing songs, his upcoming album "Terra Nova", self doubt & comparison, mental health, his favourite songs and Keith shares with us lots of inspirational quotes that keep him going on tough days.

This conversation was about much more than his career and singing.. we talked about lots of different topics and really got to know the guy behind the guitar. We absolutely loved this episode and hope you will too! 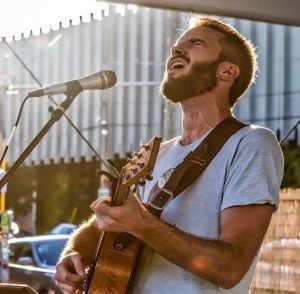