Hugo is from Brighton in the south of England and is a professional drone operator, videographer and photographer. One of his biggest achievements was being a videographer for an MTV Video Music Awards and Grammy Awards winner music video!

Hugo originally wanted to go to acting school, but was too young to apply at the time so instead went to film school where he got hooked as it was a great way to express his creativity. He decided to get his first drone during school to be able to capture different angles and points of view... and was rapidly known as "the drone guy"!

Hugo has always been very fond of traveling, saving every penny to explore new places and capture the beauty of our planet with both his drone & camera. After years of hard work, he now shoots commercials, movies and TV series and also travels to photograph people around the world.

At 25 years old, Hugo managed to create a life he thoroughly enjoys for himself and we hope this conversation inspires you to go after your dreams too! 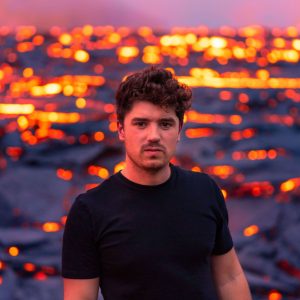