Rob - aka Techn0yogi - starts off by talking to us about the time in his life when he was competing in body building. He talks about all the sacrifices and discipline required for it including the food he ate and how far he got with the competitions.

We then talk about his love for Techno music. He started going to Ultra Miami at a pretty young age and was considered a raver, even taking part in dance battles! Techn0yogi shares that his sister's boyfriend is the one who taught him the basics of DJing with proper turntables and vinyls when he was a teenager. He stopped playing for around 10 years but is now a resident DJ in Miami.

And lastly, we talked about Kandi jewelry which is now a huge part of his personal style. Techn0yogi met a girl one day who gifted him a Kandi bracelet. They then went to a music festival in Canada together which was a Kandi festival so he started doing a few small pieces to take with him. After the festival, he totally fell in love with gifting pieces of artwork and started creating bigger pieces. He now gifts his artwork to DJs such as Paul Oakenfold, Diplo, Carnage and Eric Morillo.

We also talked about gratitude and appreciation for life along with other topics. We had such a lovely conversation and we really hope you enjoy listening! 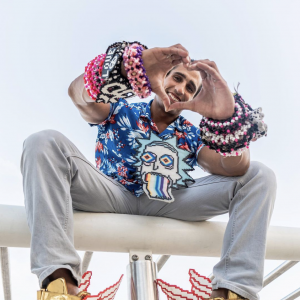 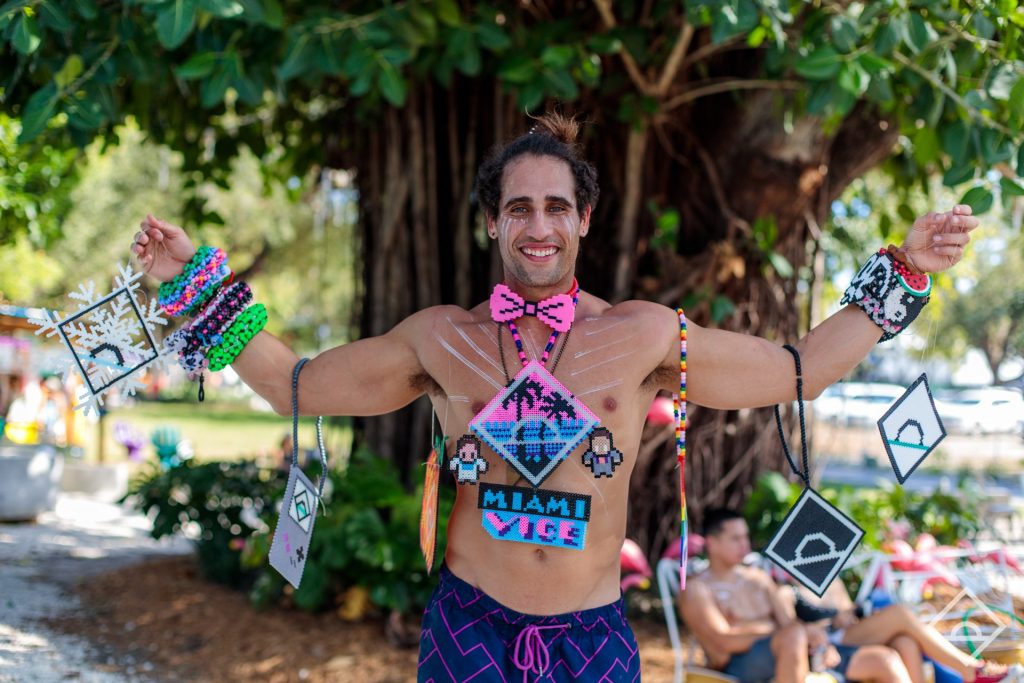