For 40 years, Pedro struggled. Growing up with a stutter was not easy. He didn't have any friends at school, he was bullied, laughed at, and considered stupid by everyone, including his teachers. It was tough, and it got to the point where he considered taking his own life. Thankfully it didn't happen, but it didn't mean things became better straightaway.

When he turned 40, Pedro was tired of living this life. He decided he had enough & he was going to make changes. He did some self-development work, shifted his mindset, and decided that his stutter would be his superpower rather than a burden. He now has a podcast & YouTube channel to empower other people with stutters.

It is such an INSPIRING story! We hope you enjoy as much as we did.

You can also find Pedro there: 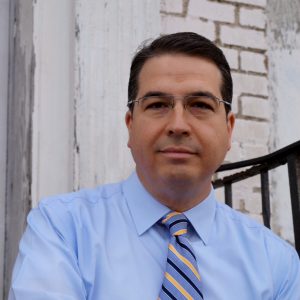